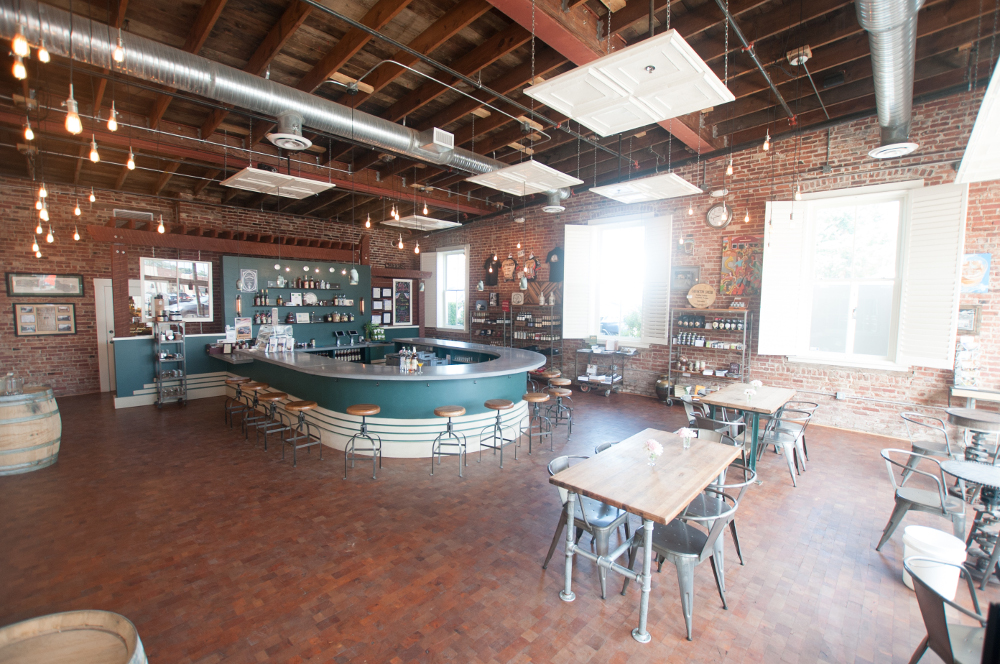 Architectural Digest did an article on the 12 coolest craft distilleries and we were included!

The first craft distillery built in Virginia’s Loudoun County since the pre-Prohibition era sits in the historic Case Building space (a onetime Buick dealership) on Main Street in the town of Purcellville, an hour west of Washington, D.C. Its industrial-chic tasting room, designed by W. A. Brown & Associates, is lit by 56 Edison bulbs and lots of natural light from the original 1920s windows. It’s the perfect place to taste the brand’s handcrafted rye whiskey, which is faithful to the ingredients and methods commonly used in the region during Prohibition.